Based on the reveal of productivity framework by BenCodeZen. 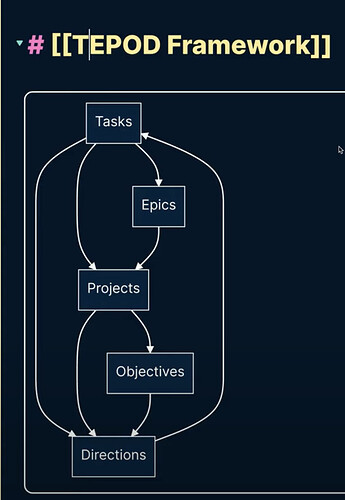 The Main idea is to create non-hierarchical/flexible structure for task management system where the system adapts to user instead of user forcing itself into the system. As soon as I heard that, I instantly thought of Fibery and 15 min later had a template ready

I recommend now to Publish the template to the web, thus it will be easier to explore! 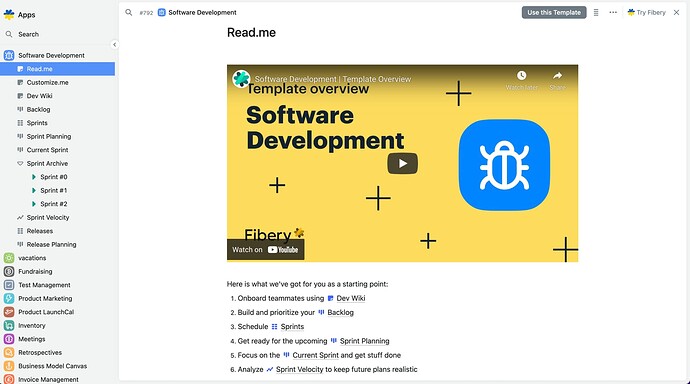 Great work @tpaktop thanks.
I suspect your template should include a relationship between objectives and directions if it is to mimic the TEPOD framework as shown in the image, but perhaps it’s something a user can do themselves so they learn how relations work

Indeed. I was planning to add this as part of bigger change.
Noticed that I wanted to track time spent and haven’t had much success with that but I have had another idea which might serve other users as well

Have you seen this?
Time logging in Fibery - YouTube

Updated relationship and shared to web
TODO: Come up with better sample data