How about joining together to outsource API development and hire a professional to develop a nice-to-have API?

I bet I am not alone here with this situation:

Given that some of the features performed by an API could be of interest for some of the Fibery users, too: How about outsourcing the task and share the costs?

Maybe some of the apps developed this way could even be added to the template library to be used by everybody.

I do not know if an API, once developed, can be used by different people. Maybe some configuration would be needed. But even then, as Fibery and the third party services are the same for each given individual workspace, this should be feasible. Especially if the use case “multiple users” is being considered from the start.

PS: What I would like to see integrated (= synchronized)

What a brief search in the community / wish list shows:

I think that’s what the “custom integrations” will eventually evolve into - some kind of app/integration marketplace like most other no-code apps have.

Last time we looked into it the main blocker was the data syncing was one directional, aka you can somewhat easily setup an integration that pulls data into Fibery but its “read only” in that you can’t make changes in Fibery that sync back to the source. Also there is no support for any custom UI elements / actions.

If you are seeking to sync static records (aka records that don’t change after they are created) into Fibery - for example your raindrop.io bookmarks - you can do that pretty easily with Make. If you need help with this feel free to message me as we’re a Fibery partner and have setup these kinds of integrations before.

How about joining together to outsource API development and hire a professional to develop a nice-to-have API?

We have two APIs (the ‘original’ and GraphQL) both of which are pretty capable, so I’m not sure what you mean about developing an API.

Where there are users who have the need for an integration not currently offered (and for which there is not enough demand to justify the Fibery developers to implement) then @Dimitri_S is right that either Make/Zapier or a custom integration is the way to go.

For those users who don’t have the time/inclination/skill to do these things themselves, then partners are probably the way to go.

Scroll down this page to see our partner list: 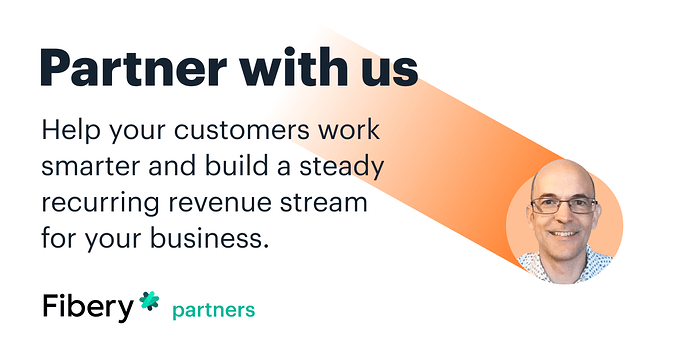 Hi @mynym,
Giving a bit of a early preview. We(Reify Academy) are actually building an integration toolset for Fibery.
For starters we are looking at integrating existing popular time tracking tools such as Toggl and Timing and then we will work on case by case basis.

For Outlook/Calendar integration would you consider sufficient read-only integration? Meaning you can only see events in Fibery without ability to edit them.

If you have specific integration you would like to see earlier you can schedule a call with me directly to discuss.

1 Like
How To Import Time Entries from Toggl Track?